“I lie down and sleep; I wake again, because the Lord sustains me.”

The terrors of the night torment many believers.

Night terrors may be small anxieties that multiply in size and control our minds in the middle of the night. They may be from past wounds or mistakes, they may be from present pressures, or they may spring from future potentials of trouble. Be they large or little, night terrors rob us of the rest God intends us to enjoy.

David had every reason for night terrors. His son Absalom was pursuing him. His very life was being threatened, his position of king usurped, his dignity smashed, his comfort removed. Add to this the sense of failure David must have felt as a father. His own son had turned against him. Yet David was not tormented by night terrors; instead, he enjoyed a good night’s rest. “I lie down and sleep, I wake because the Lord sustains me.”

What was the secret he knew that we so often don’t?

Why could he sleep in this crisis when we toss and turn on our beds over the smallest disturbance? I believe the answer was in his security system.

God was his security.

What or who is your security system?

Find your security in the care and keeping of God and go to sleep. Rest, knowing that he who keeps you “will neither slumber nor sleep” (Psalm 121:4). Rest, breathe deep, snore, sleep in once in a while, know that God is your security system.

Prayer Starter: Lord, you are my security. My ultimate dependence is on you. Protect and provide for my heart. Bring me rest despite my disturbing circumstances. 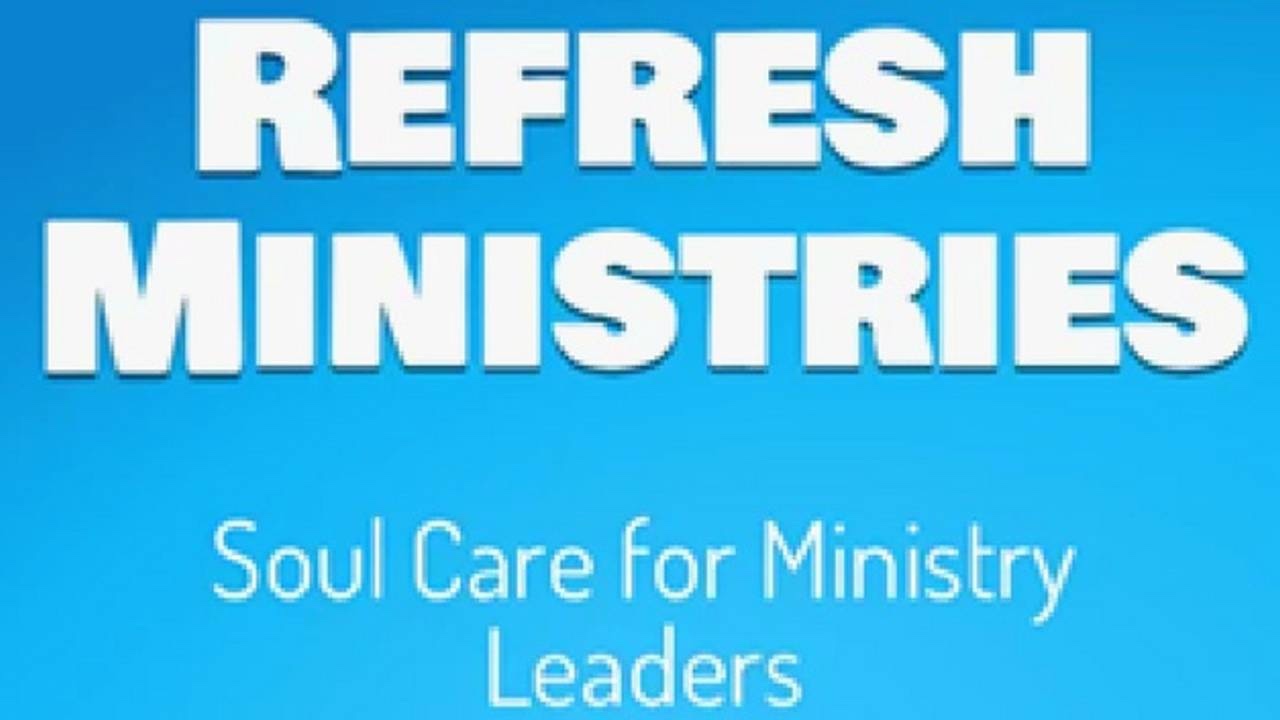